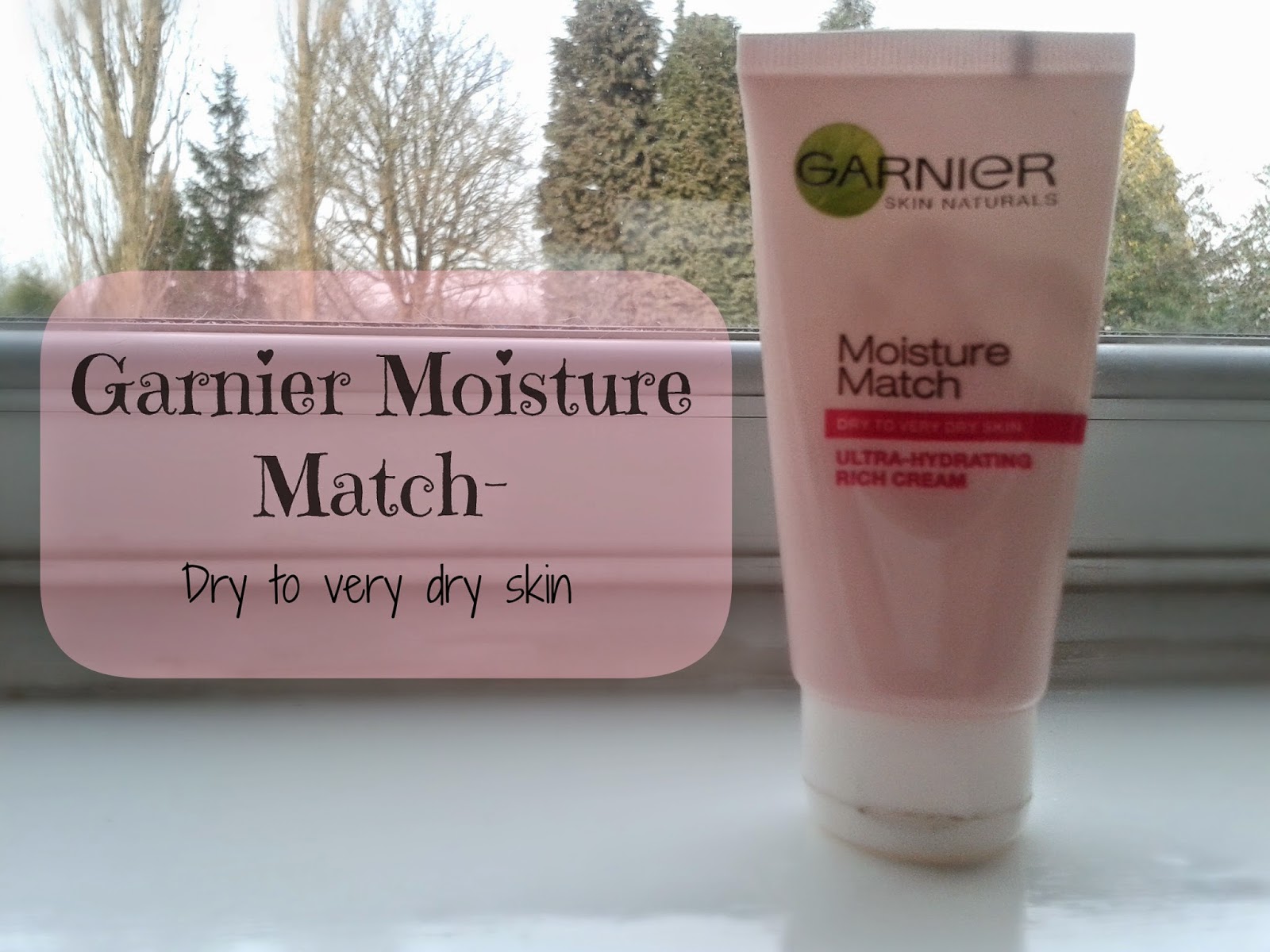 I really couldn't wait to share this product with you because recently it has literally become my saviour product!

As some of you may (or not) know, I would consider myself to have normal to (sometimes) dry skin. I rarely get oily other than my t-zone in the summer or when exercising, but as I get older I rarely suffer from majorly dry skin. I say as I get older because when I was younger I suffered with pretty bad dry skin on my face. Although I do suffer with eczema (it has got considerably better with age), it's rarely been that bad on my face but, until a couple of years ago, as soon as winter hit us I would have dry patches on my face that nothing was able to hide or treat. As I said, with time, my face has thankfully became more on the normal side, leaning towards slightly dry but unfortunately this year I had suffered with a week of weird, textured skin on the bottom half of my face.

I'd call it weird because it wasn't the usual dry skin that I would expect, it was somewhat rough and itchy and textured but not red or anything (nothing like eczema). This was only a few weeks ago so I don't think it was because of winter, but I have thought about it being down to the change in season? Crazy idea I know but I did have a similar episode in October/November time so I sort of made a link? I also thought it could be a reaction to some new beauty products I had tried but there was no certain way to tell. The main victims of this dry skin epidemic were my nose (on top and around) my chin and some of my cheeks.

Anyway back to the main point of the post... Nothing in my regular skin care routine was strong enough fix this so I had to employ a new product but I had no idea where to start! I'd seen a couple of bloggers using the Garnier Moisture Match for dry to very skin and it appealed to me but I didn't really think I needed that much moisture and I was pretty happy with my current Estée Lauder moisturiser. But desperate times called for desperate measures so I had to bite the bullet and by it.

From day one I saw a difference, it just seemed to inject so much moisture in to my skin and gave it the hydration it really needed. After a couple of days, my skin felt so soft and less dull and I could really see a change in my skin. Of course I had to exfoliate because no moisturiser would get rid of dead skin cells, but with a routine of moisturising and exfoliating once or twice a day my skin was back to normal in just over a week- a miracle product!

I did use this everyday when my skin was at it's worst but because it's so thick and soo incredibly moisturising, I've began to alternate this with my other moisturisers.

When I brought it, I needed it urgently so I quickly picked my Garnier Moisiture Match from Asda without comparing prices anywhere else like I normally would. I picked it up for £5.99 but I know you can get it for £3.50/£4 at BodyCare as well as Boots and Superdrug when it's on offer. You get 50ml which is your average amount for a moisturiser and it comes in a nice squeezy tube which I much prefer to a tub because it feels more hygienic. It has a slight pink tint to it but obviously that's not noticeable on this skin and it has a slight pleasant scent which I really can't describe to you haha (I'm awful I know). I have sensitive skin and it hasn't affected me but a scent might put some of you off. 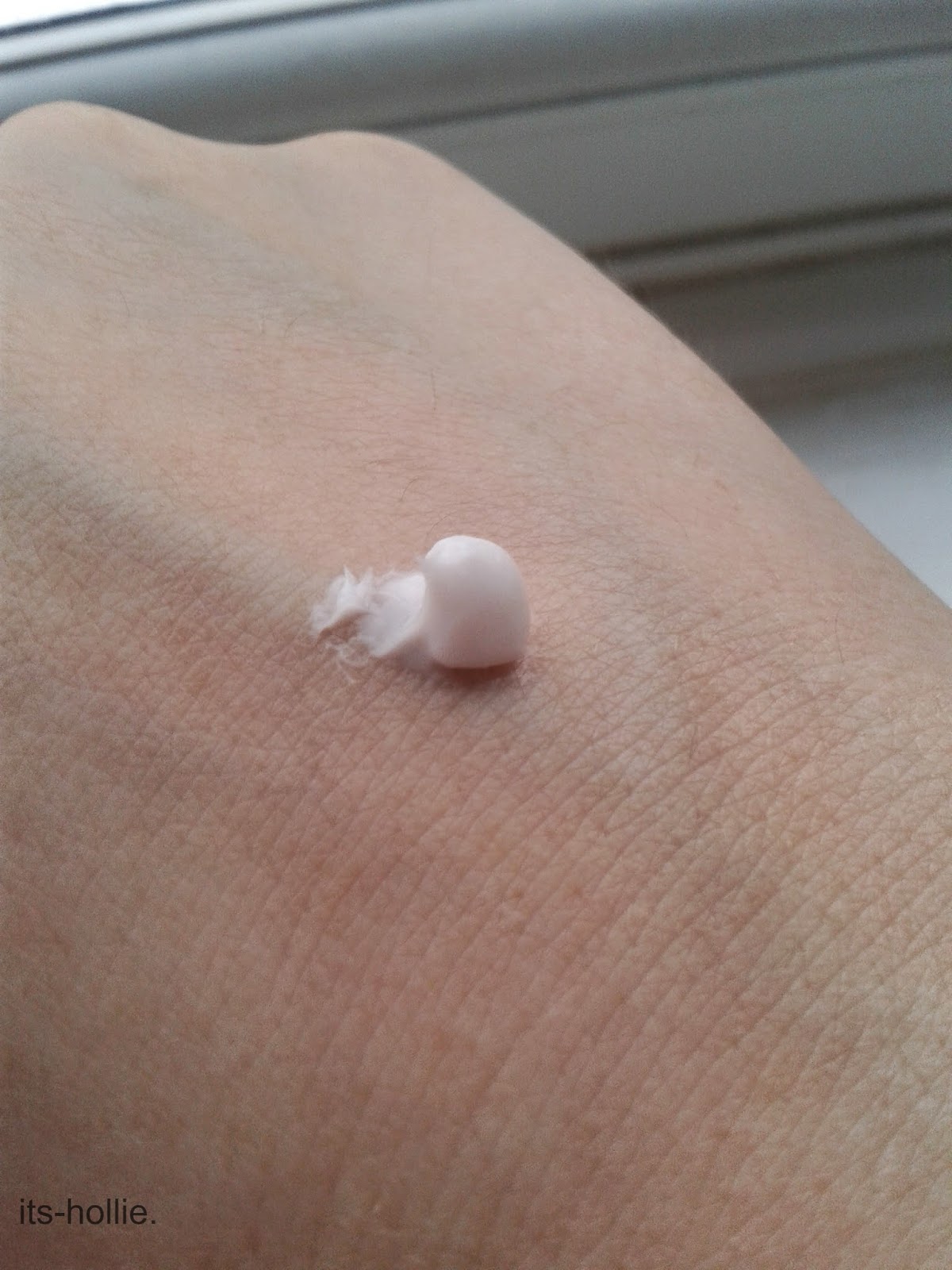 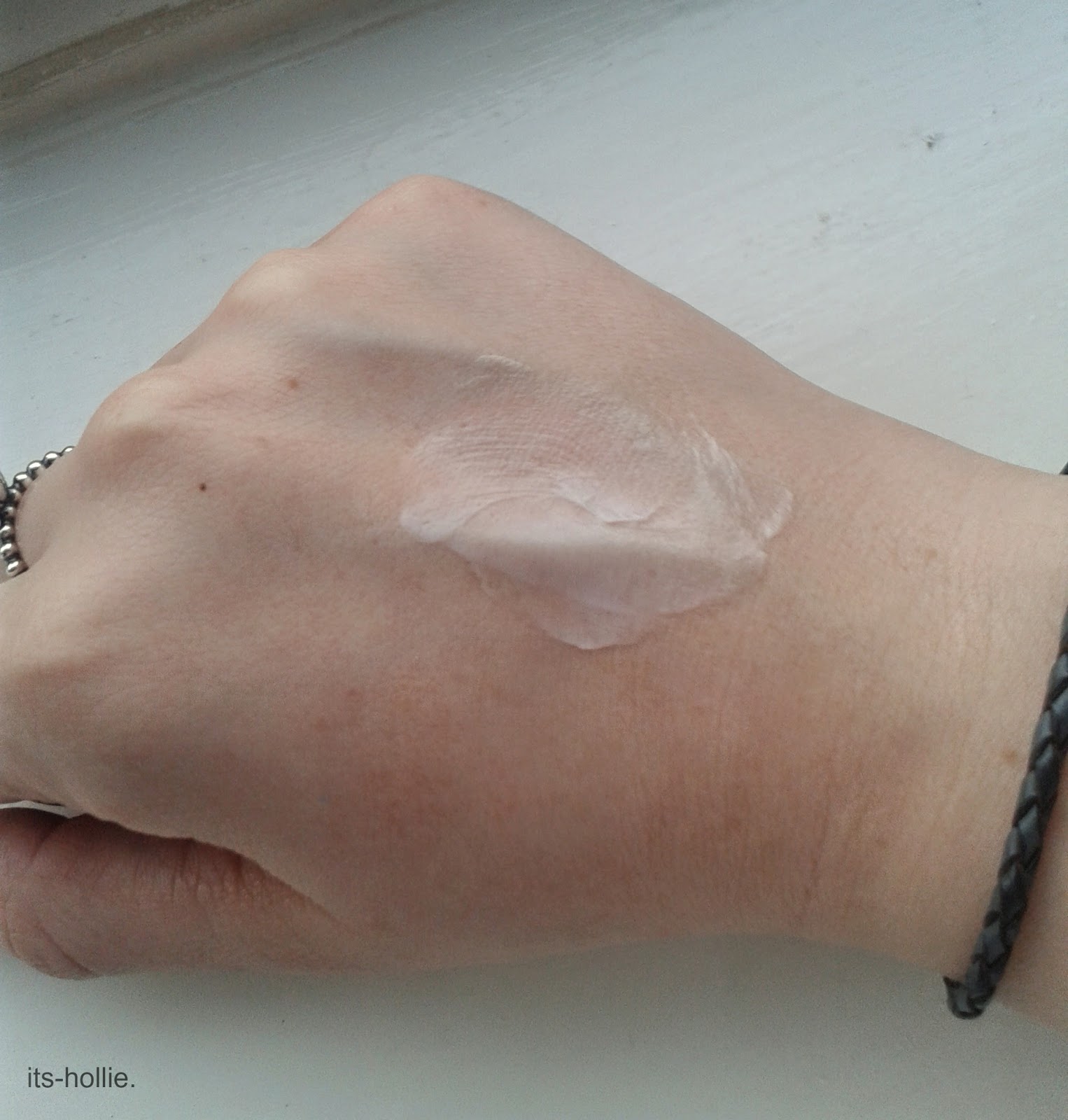 Overall I'm super impressed with this product and it helped me in my times of desperate need. I obviously haven't tried the rest of the range out but I love how they make a different one to suit different skin types so it makes it really easy to find the perfect moisturiser for you! If any of you have tried this product or anything similar, I would love to hear your views- as always!

Search around my blog!